Defining Excellence in the Treatment of Autism ® 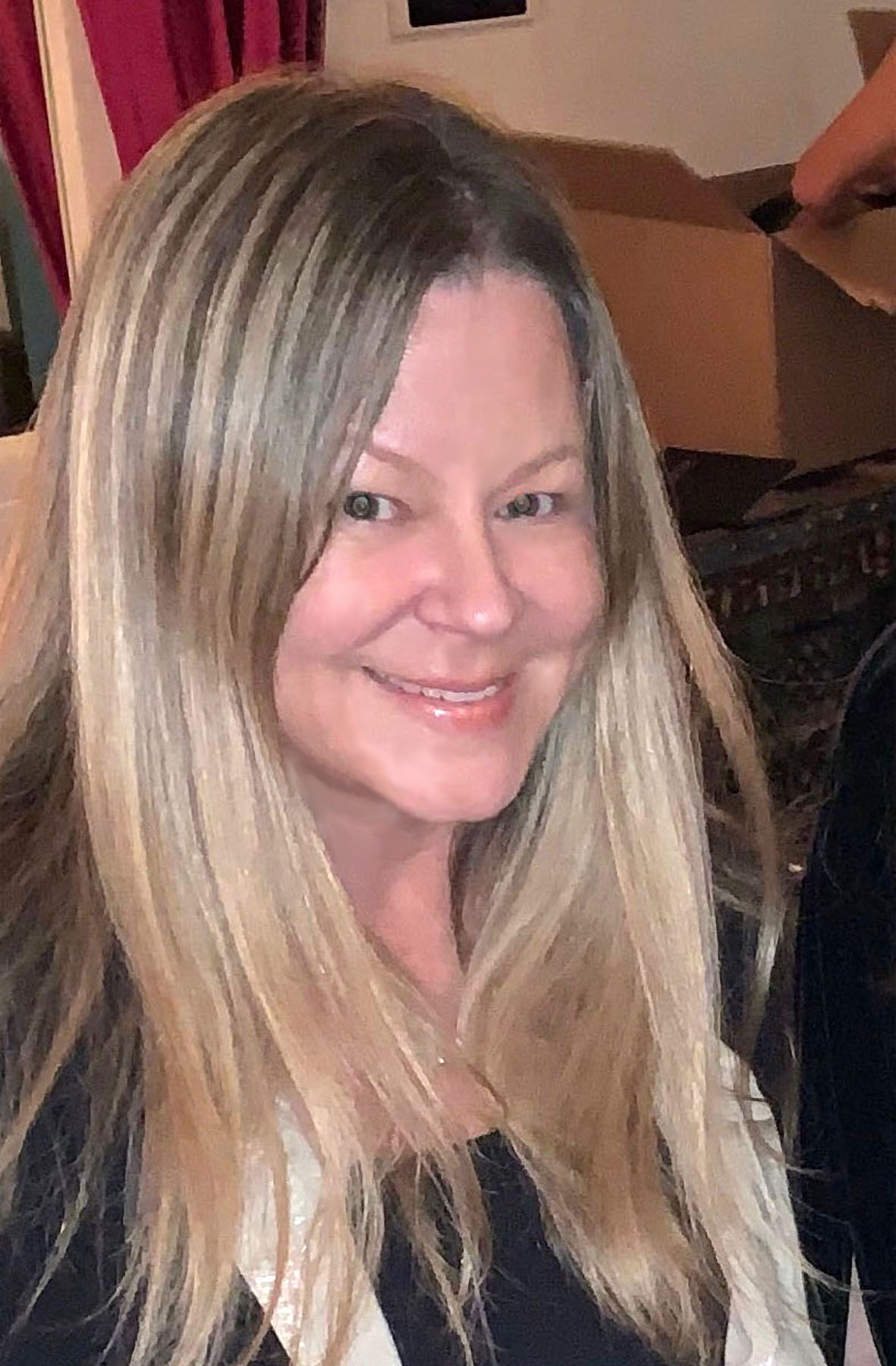 Denise Pollard is a Board Certified Behavior Analyst (BCBA) and the Founder/President and CEO of CLASS. Denise has been studying, researching, and applying the science of behavior analysis for over 20 years. While completing her undergraduate work, she was directly involved in applying the work that renown UCLA professor Dr. Ivar Lovaas published cementing the significant findings that ABA (specifically Discrete Trial Training) has in its application with children who have a diagnosis of Autism Spectrum Disorder. Subsequently, Denise received her Master’s Degree in Applied Behavior Analysis at the University of the Pacific in 2000. At that time, University of the Pacific was one of only a very few graduate programs in the nation that offered a concentration in ABA and a 100% BCBA exam pass rate. Her ability to connect with both children and families impacted with autism prompted her to form her own company in 2003. Since opening its doors, Denise has grown her company to employ thousands of therapists and Clinical Directors and is considered to be among the leaders in the industry, as well as having national leadership recognition in autism insurance reform (SB946). Denise is a passionate autism advocate and therefore sponsors and underwrites a wide variety of autism non-profit organizations and start-ups in an effort to give back to such an amazing cohort of individuals committed to helping make a positive difference in the autism community.

Denise stays very active in both national and international chapters of the Autism Society of America; The Association for Behavior Analysis; The Association for Professional Behavior Analysts; Autism Speaks; California Association for Behavior Analysis (CALABA) and has been a collaborative member for the Lucile Packard Foundation for Children’s Health. Most recently, Denise joined the Board of Directors for AbilityPath. In 2020, Denise was an Enterprising Women of the Year Award Winner and was subsequently offered a seat on their internationally recognized Advisory Board. Previous to that, She was a Ernst & Young Northern California Entrepreneur of the Year Finalist 2017 award recipient. Her interest and passion for inspiring young females entering the male-dominated business world drove her to become an early member of the Female Founders Collective (Founded by Rebecca Minkoff) in 2018.

Known for her expertise in the autism field as well as in the Applied Behavior Analysis industry, she has been a featured expert on the Emmy award-winning public affairs show Beyond the Headlines multiple times.